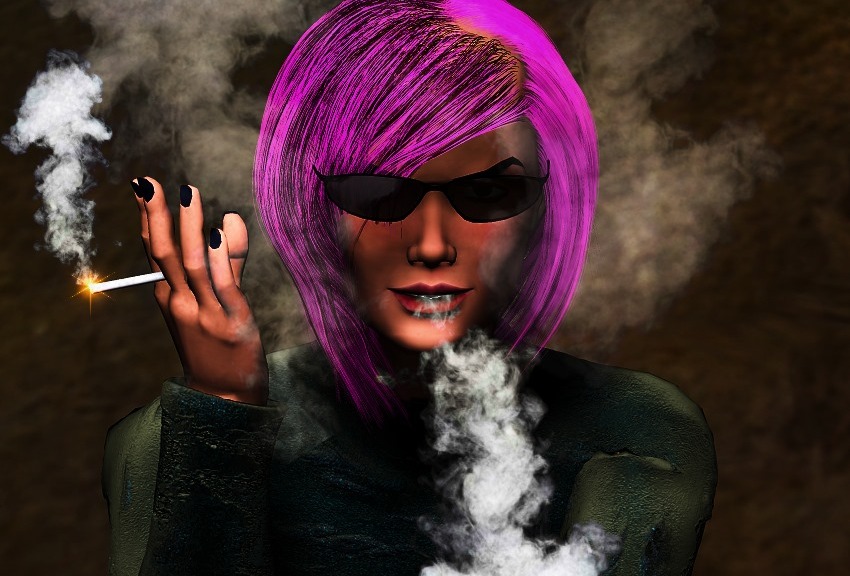 Elizabeth is a real force to be reckoned with. Some say she should have been the one to lead the BECKINGRIDGE EMPIRE but as she would quite happily state, she wants nothing to do with the running the family business. Her only interest in BECKINGRIDGE TOWER lies with her own investments, her family name and the support of her brother ERNEST.

A former wild child Elizabeth opts for the quiet life mostly but when she does appear in public she is guaranteed give the press reason to talk about her. She is a snappy dresser, bold conversationalist and you will find yourself either loving or hating her. She doesn’t care which.

Although she is impatient and challenging she is also warm hearted. When things are getting out of hand at the Beckingridge Manor it is she who still stands in protection of the family. As her nephew, George, begins to get out of control it is she who calls upon the music teacher, VINCENT BAINES, to try and give him something to focus on.

A large presence in the Shady City like Beck Tower needs a strong leader to steer it through dangerous waters. They call the financial industry in Coldford the Shark Tank and even although Elizabeth has sharper teeth than most it would take a tragedy to find her at the helm.

#amreading a #thriller by @VivikaWidow

Novelist, Elizabeth Beckingridge has her hands full helping her brother cope with the children after the loss of his wife. Calling on music tutor, Vincent Baines, to help only leads to more trouble.

The Beckingridge fortune is paying for a comfortable stay in Coldford City’s best rehabilitation facility for music teacher, Vincent Baines. They had no choice, teaching their son and heir is what put him there in the first place.