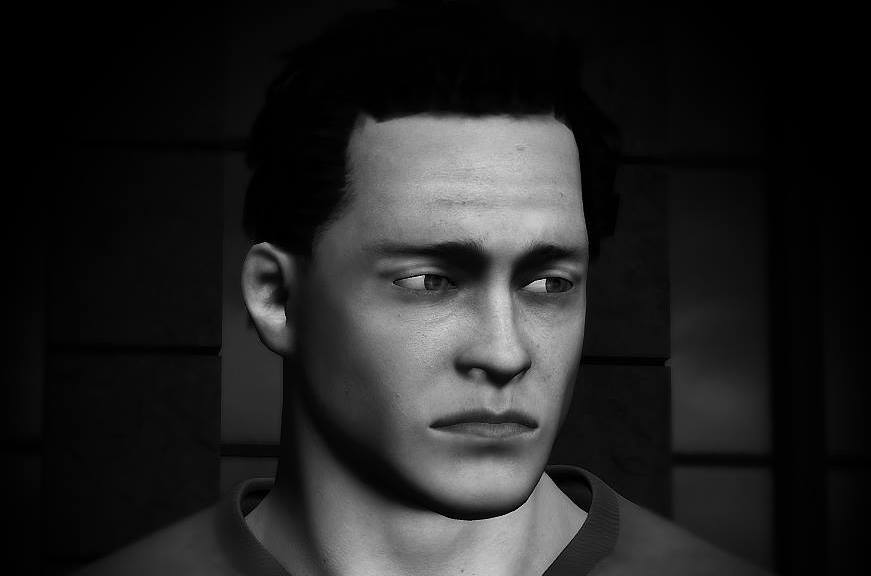 As the son of the City’s most feared High Court JUDGE, for Cameron discipline is a way of life. He knows to obey the rules. He is a good son because he is all too familiar with the consequences if those rules are broken.

Cameron is built strong. He has a long line of Doyle blood behind him and as such he is an athletic boy. he was sought for the KINGSGATE football team. However, a head injury sustained at home made it difficult for him to proceed. He still remains strong but it left him slower to react and more passive with the ball at his feet.

When looking at Cameron’s medical records one will find no mention of his father. His paternal information is sealed by the High Court only to be opened in the event of the death of his mother. The closest he has to a father figure in his life is his cousin MICKY who came to all of his games to cheer him on.

The outside world is a little daunting for Cameron. Like most people his age he likes to lose himself in video games. When he locks himself in his gaming room he is transported to various realms where he can be whoever he wants to be. He has friends there. They’ve never met before but they join him in his realms where rules no longer apply. 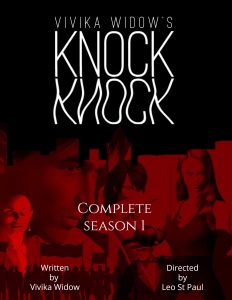