It’s the part of the Shady City where the law is upheld. In a city torn apart by corruption and a greed for power a need for order is more important than ever. It takes a very special kind of PERSON to hold the seat of judgement because you will be up against murderers, thieves, kidnappers and let’s face it some of the most ruthless villains ever to ply their trade.

The Court Houses are feared in the SHADY CITY. With a lot of evil doings allowed to slide, especially when you have the privilege of a powerful family name (OWEN perhaps?), it takes some extreme crimes to have the High Court involved and when the JUDGE DOYLE’s Bailiffs come hunting you you can rest assured JUSTICE will be served.

Working closely with COLDFORD POLICE DEPARTMENT it seems an uphill struggle to rid the city of wrong doers, especially when most times its hard to tell who the real evil is. But rest assured, those who don’t obey the JUDGE’s laws will have their day in court.

Join us this summer and have your day in court. Volume 2 of the hit graphic novel series COMING SOON

Volume 1 of the hit graphic novel series is free to read HERE on Vivika Widow Online or you can download for kindle by clicking HERE. 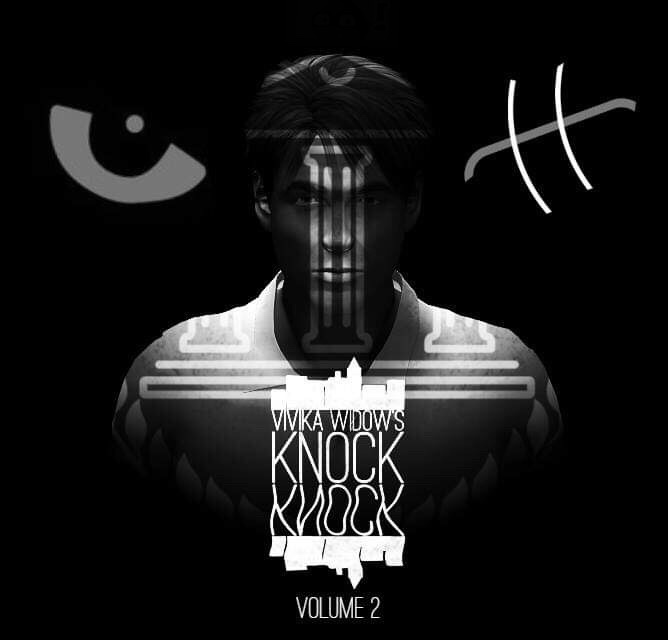