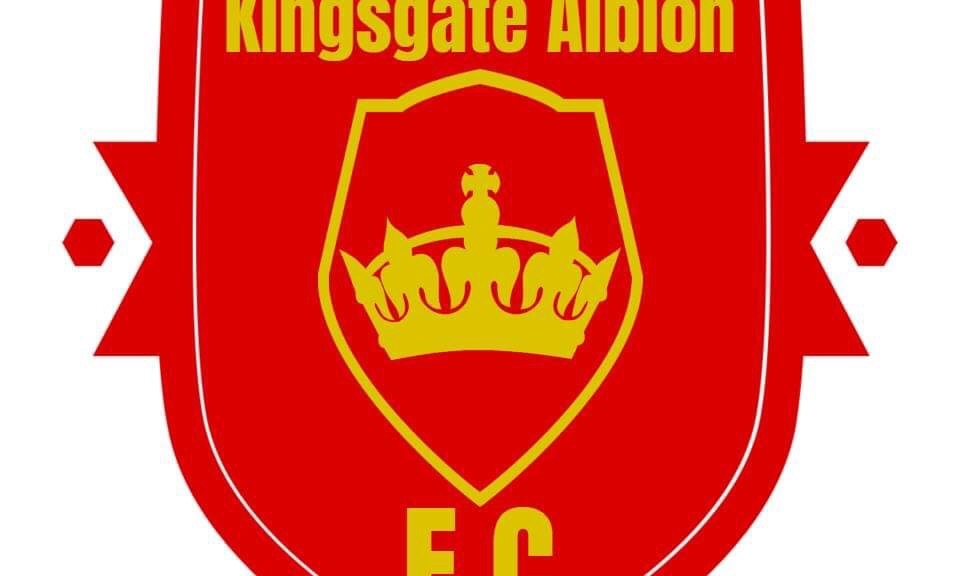 In the upper east of the city lies the small suburb of Kingsgate. It is one of the oldest parts of Greater Coldford, built centuries before as a main route to the north from the CHAMBERLAIN DOCKS. It is home to Kingsgate University which boasts one of the best performing law schools in the known area. It is where JUDGE DOYLE learned her trade. 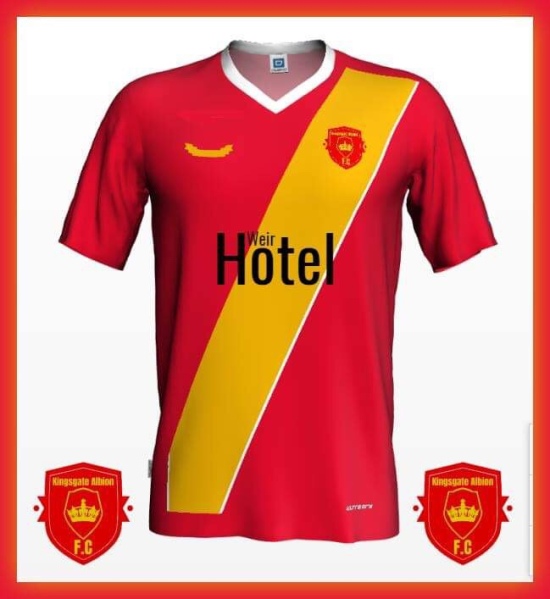 As a football team, Kingsgate are mid table performers. When they are underperforming they suffer bad but when they excel they can be unstoppable. They are unique in that their players are all students of the University’s sports management program. The players are contracted to Kingsgate to complete their training before heading off to pastures new. As one of two university towns in the city, Kingsgate are expected to provide the best and brightest new talent. Their great rivals, FILTON, will always be chomping at their heels.

Our most notable supporter of Kingsgate is music tutor, VINCENT. He was born and raised in the beautiful old town. Despite being on tour with his parents and their orchestra a lot as a child, Kingsgate was always home. Like most of the Kingsgate supporters he doesn’t seem much of a football fan on the surface but victory and sportsmanship is important to them. Despite being called to rival, Filton University, because of their superior music program, Vincent is loyal to his home town. 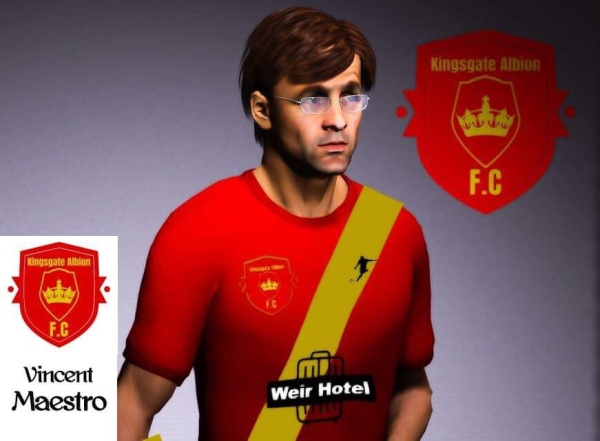 Vincent may seem like a charming man. However, most people can’t help but notice something a little odd about him. His wealthy new pupil will ignite his obsessions once again.

The son of a great composer. A concert pianist by age 12. By all accounts he was a truly remarkable man. So where did it all go wrong? Welcome Resident 1105 to Harbour House.

4 thoughts on “Kingsgate Albion: The Best and Brightest”