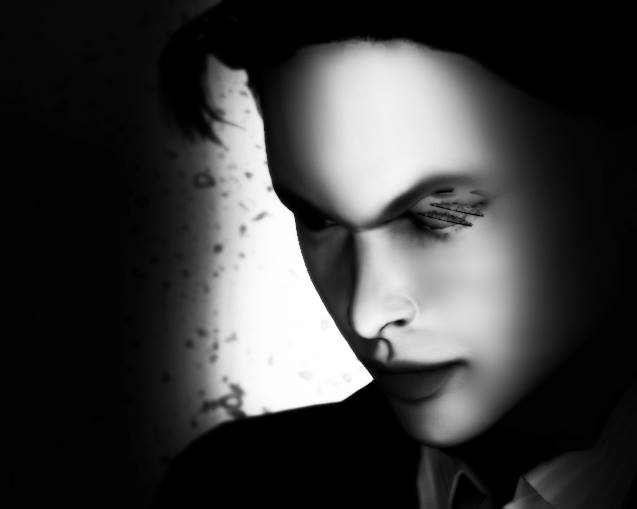 “The hammer of Justice falls hard.”

She is ready to bring some law and order to the Shady City. Our Boss Lady doesn’t  frighten her. They go back a long way and now it’s time for Justice to be served.

They tried to beat her, drown her and catch her in an explosion and yet still she stands. The KNOCK KNOCK Club has been getting away with too much for too long

If you find yourself in her court tell the truth, the whole truth and nothing but the truth.Justice may be blind in one eye but it can sniff bull shit easily. She is feared and with good reason. When it comes to deciding between right and wrong she is the Judge. It doesn’t matter how good your intentions were. It doesn’t matter how honourable a life you led if commit a crime in the Shady City and justice will be served.

With her Owen alliances and her cousin heading to City Hall who even has the nerve to challenge her? She is JUSTICE in Coldford.

Leading the LAWMAKERS is our elusive Judge. How do you plead?

Judge Doyle is there impose justice on the Shady City. Will the Boss Lady of the Knock Knock club face the penalty for her crimes?

Hit graphic novel series Knock Knock is free to read here at Vivika Widow online or click below to download on Kindle.

The old Baroness of the Knock Knock club caused quite a stir in the city. Now Resident 0109 of Harbour House rehab facility she will have to face the Judge to answer for her crimes.

20 thoughts on “THE JUDGE (Karyn Doyle)”